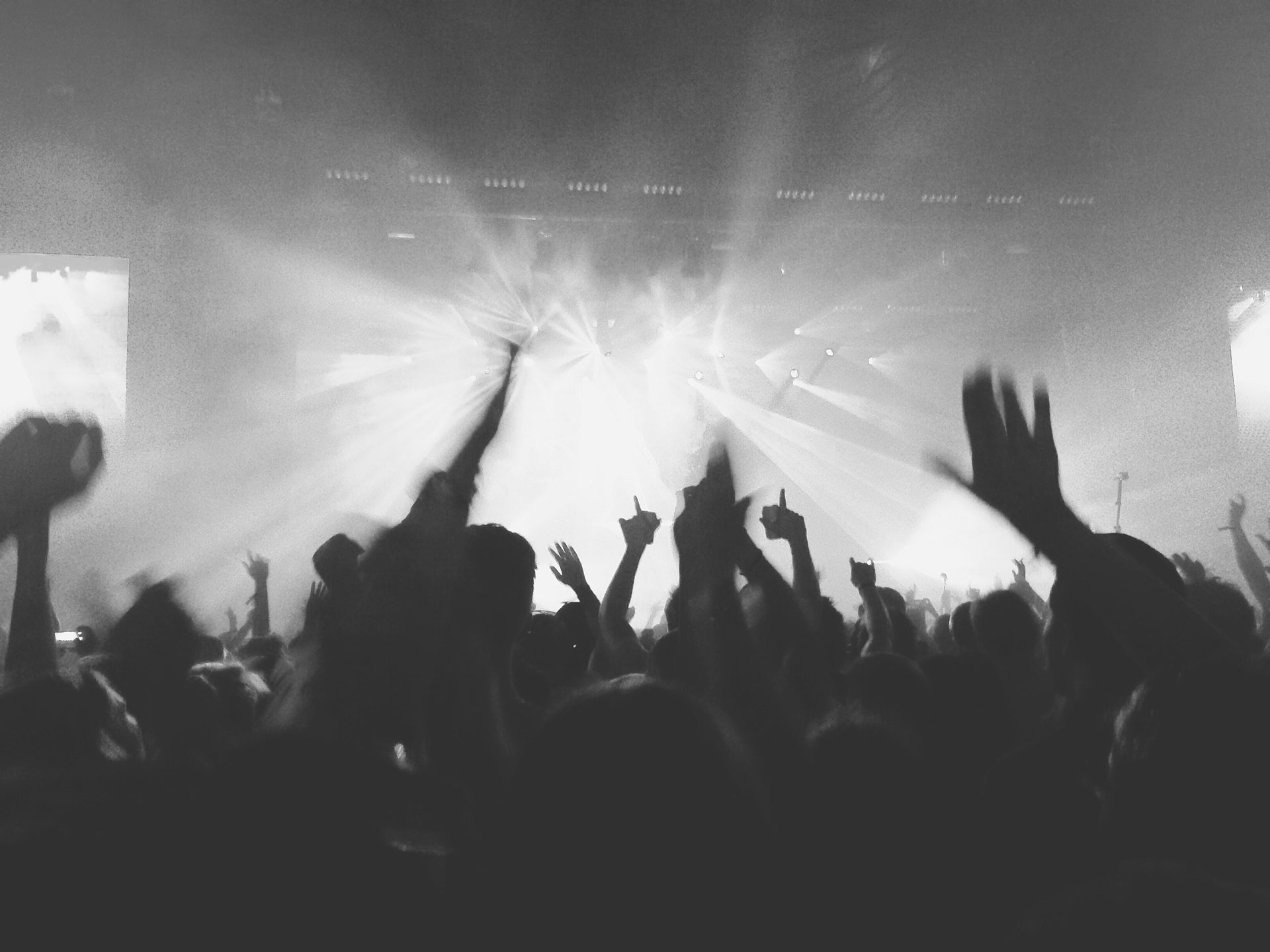 The connection between healing and placing an intention

This morning I was completely overthinking everything that’s going on in my life right now; earning money, what I want to do with my life, where I’m going to live, etc. So I decided to go outside, get a cup of coffee and clear my mind. When I was on my way back on the bike and my mind was a bit more calm, I felt like writing something for my blog. Some people had suggested I’d write something else, since I got some good news from the hospital last week. I haven’t been writing in a while for my blog, so this sounded like a good idea to me.

I did the therapy at the hospital for quite a while (since Christmas last year) and I had been trying out different types of therapy. The funny thing was that the chemo did exactly enough to keep me alive, but didn’t do anything more than that. So not enough to clear it all up. I tried immunotherapy, which did a lot of good stuff for me, but wasn’t meant to heal from. Then I could do a new form of immunotherapy that came all the way from America. I was the first person to try it out after the trial period of the medicine. This is what it would do; my white bloodcells (t-cells) would be taken out of my body, sent to America to modify them in a way that they would attack my b-cells (also white bloodcells, but a different kind), then placed back into my body after a month. Placing them back would only take half an hour, but I had to stay at the hospital for at least two weeks for observation, since it was as good as sure I would get side effects (fever and neurological problems most of all). But since I didn’t have any side effects, I got sent home after 10 days. It actually felt pretty logical to me, since fever is just a reaction of fighting against something in your body and you get neurological problems when you’re thinking too much. So I was just really aware of expressing what was going on and embracing it when my mind was getting spaghetti.

So I didn’t have any side effects, which could mean that the therapy didn’t do anything. But the weird part was that the tumor hadn’t grown in 3 months, and on the last scan it didn’t grow either. In fact, the activity had dropped so much, that you can’t say it’s cancer anymore! We were all pretty surprised by the result, since the therapy is supposed to break down cells (even dead cells), instead of make them inactive. Kind of felt like the fight was out of the tumor, so this made me feel very proud of myself, since the state of the body is just another expression of the subconscious!

When I got the diagnose, I felt so much power to make it through this. From this feeling I placed the intention to heal mentally, emotionally and physically. I realized that placing an intention is not the words, but just the feeling. I don’t know what the future exactly is going to look like, but I know what feeling I want to go to. Now I more often feel the feeling I placed in my heart a few months ago. I think that placing an intention is nothing else than being open to learn from everything that is in the way to reach this thing that you want. The feeling I have now (which I placed in my heart a few months ago), was the feeling I had if I would be dancing on the beach, bare-footed, in Bali. I was laying in bed while feeling sick from chemo and I could go to this feeling, which helped me a lot when I was feeling like shit. When I was traveling on my own to Lanzarote, the feeling of this intention came up really strongly and now I can feel it more everyday when I’m in nature, painting, making music, hanging out with friends and writing. I guess what I’m saying is that it all starts with placing an intention; the rest will unfold. I was completely open to learn from cancer, all I had to do was be open and be a liiiittle patient… 😛

So this morning, when I was overthinking what I want to do with my life (kind of out of the idea that I’m healed now and I really should do something), I realized that that isn’t really very effective; overthinking the situation and trying to change it out of my head. At first, physically getting out of the situation helped me to clear my mind. Then I realized that I could just place the intention of working in a really great place with great people, earning enough to live in a great place! Now all I can do, is just let go and be patient… Disease gave me so much time and space to figure out what is/was in the way of completely being myself and expressing myself… I am still figuring it out, but now I feel like I’m confident enough of myself to actually do what I want to do and not let beliefs and other people hold me back :).